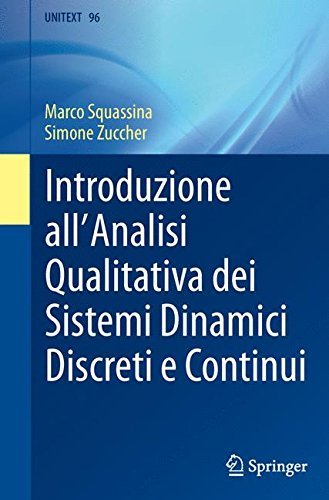 Simone Zuccher was born in Verona in 1973. In 2002 he received his Ph.D. in Aerospace Engineering from the Politecnico di Milano. He has been an Adjunct Professor of Fluid Mechanics at the University of Verona since 2009. His primary scientific interests are in the area of classical and quantum fluid mechanics, with particular emphasis on vortex reconnection, transition from laminar to turbulent flows, turbulence and optimization techniques.